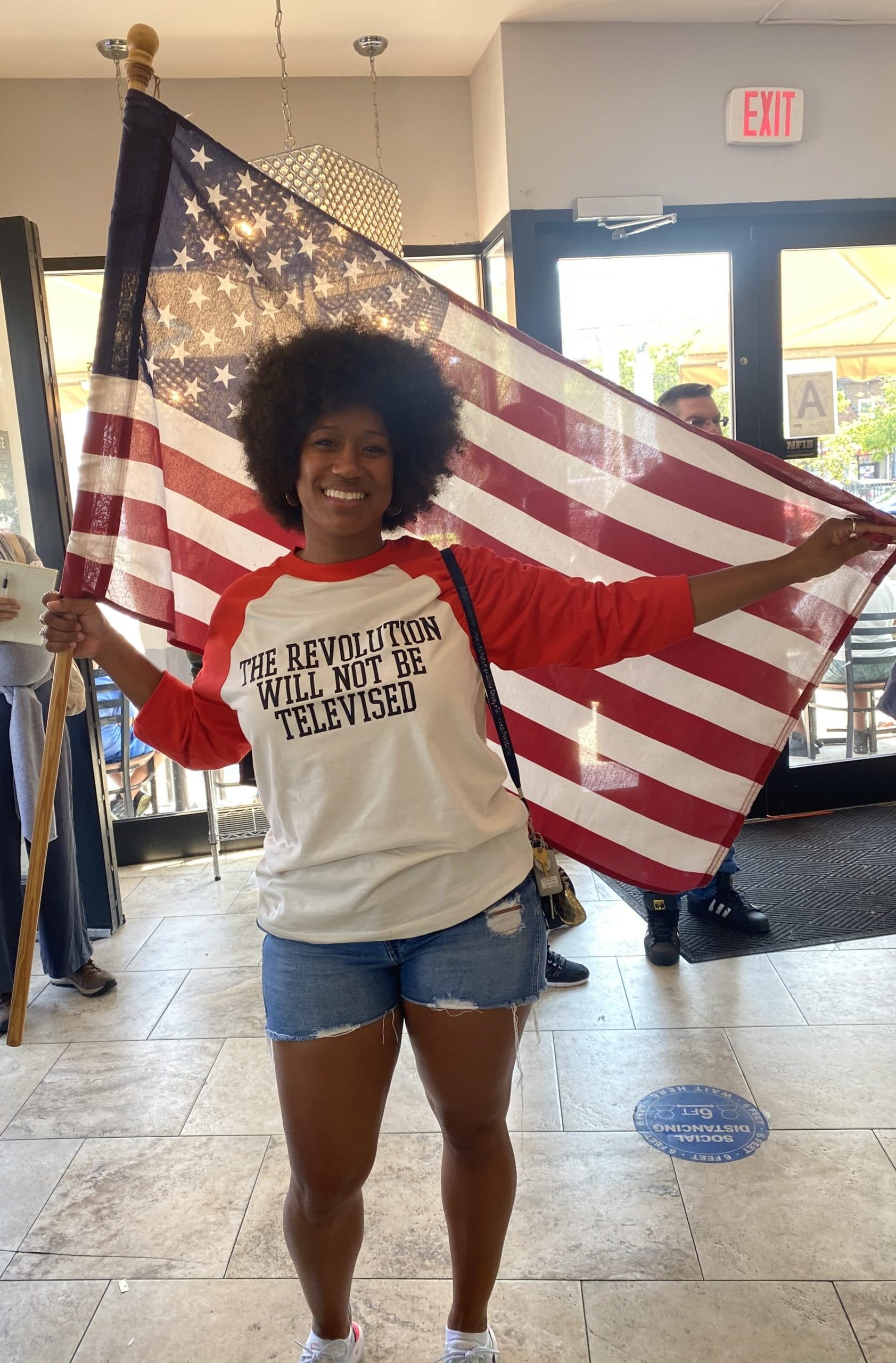 Joy Supports NO Vax Mandates while sporting “The Revolution Will Not Be Televised” t-shirt at Rocco’s in Brooklyn NY. 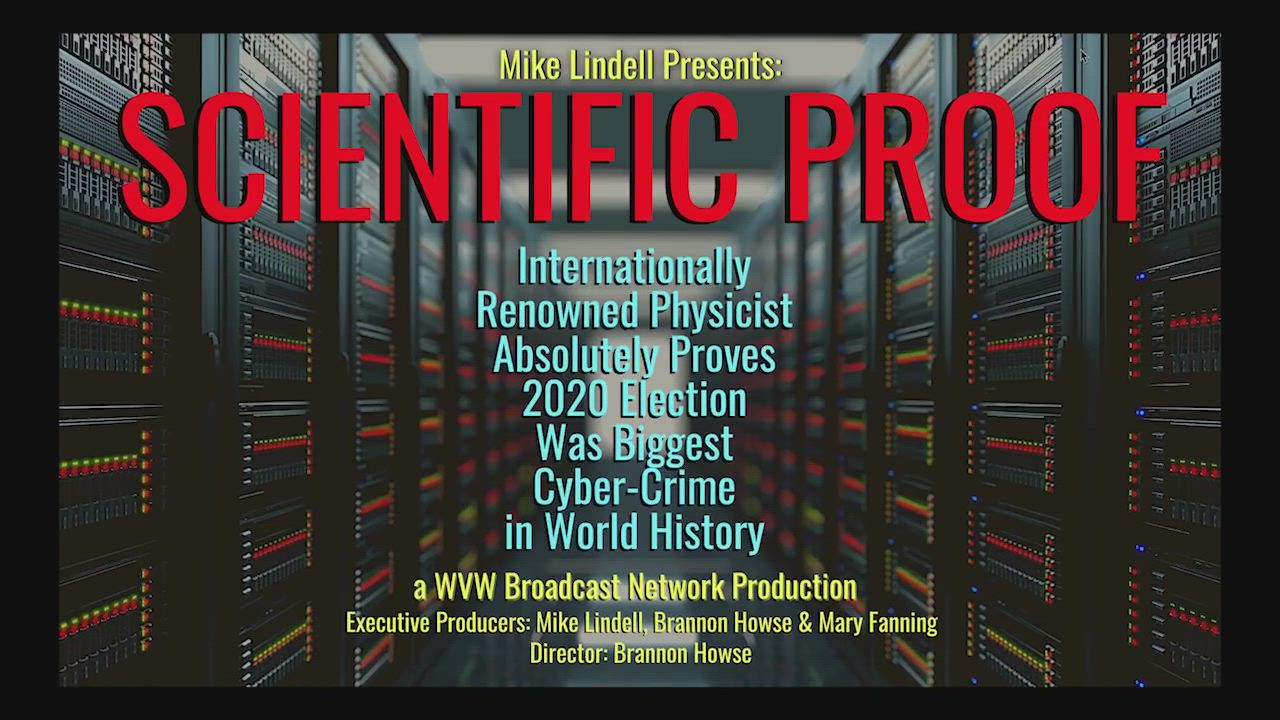 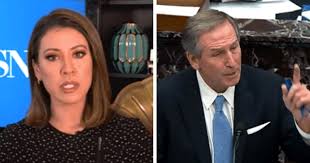 Uncovered Truth About The 2020 Election?

Italy Did It! Arturo D’Elia Admits to Stealing 2020 Presidential Election 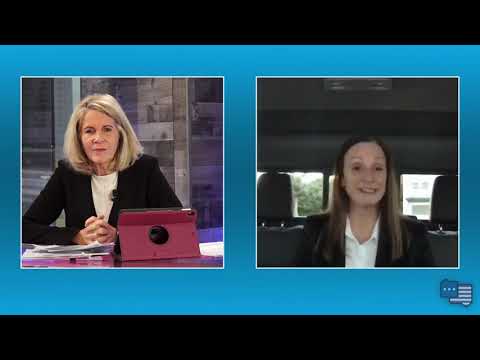 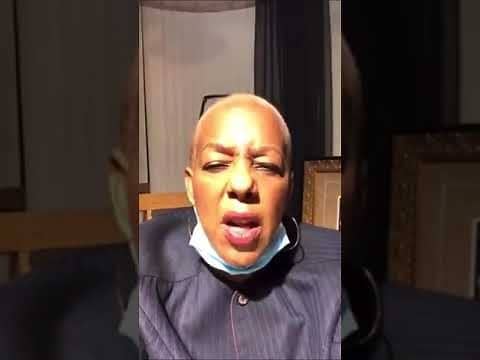 Watch Video: Democratic member of the Michigan House of Representatives, Cynthia A. Johnson threatens Trump supporters in a self made psychotic video. C. A. Johnson was also at the Michigan legislator election fraud hearings belittling witnesses and sounding incoherent during her questioning. iViewTube News Report

Sidney Powell, BOOM “I Will Release The KRAKEN” 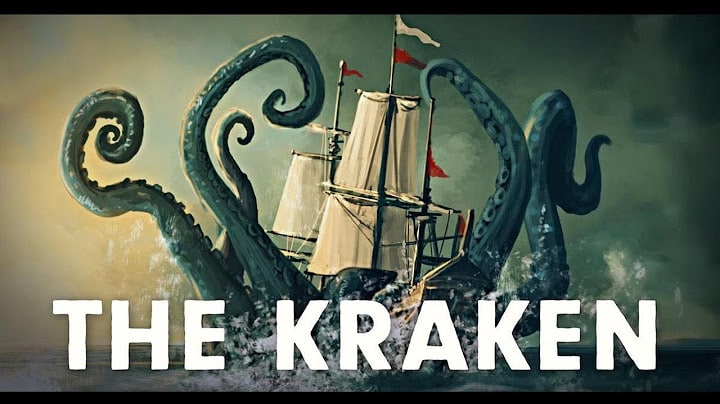 Watch Video: Lou Dobbs interviews former federal prosecutor and now Trump attorney Sidney Powell, she said “I Will Release The KRAKEN”. She made the statement regarding to all involved in the 2020 presidential election voter fraud by Dominion Software. Join our Patriotic Community Forum iViewTube News Report 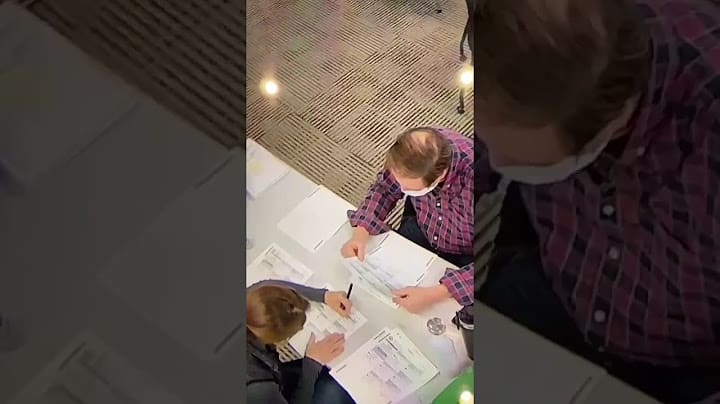 Watch the Video! During the 2020 presidential election between President Trump and Joe Biden, an overhead video camera captures a woman possibly committing voter fraud! She is caught filling in blank ballots with assistance from a co-worker during the mail-in counting process. iViewTube News Report – Conservative News

BREAKING: The China website GTV has started to release Hunter Biden sex tapes from his laptop. Word on the street is, GTV will be releasing Hunter’s videos every hour, and the videos will get worse. Hunter Biden is the son of Democratic presidential candidate Joe Biden. iViewTube News Report

VIDEO: On Tuesday morning Rudy Giuliani spoke to Steve Bannon on “The War Room” and said he will Drop a Major Bomb On Biden Crime Family, Wednesday on Maria Bartiromo. This could either be a major blow to Joe Biden’s 2020 presidential campaign or  a dud from former NYC Mayor, Rudy Giuliani. iViewTube News Report

VIDEO: Monday 10/19/20 President Donald Trump is holding a huge campaign rally in Prescott Arizona while Joe Biden called a lid. During the rally, Trump was speaking about the pandemic, while mentioning the fake news, he said “CNN, you Dumb Bastards“. The comment drew tremendous applause from the massive crowd. iViewTube News Report

VIDEO: Why was NBC’s Savannah Guthrie pressing president Trump about the QAnon theory during the recent town hall in Miami? Guthrie went on to ask Trump about QAnon, “that Democrats are a satanic pedophile ring and that you are the savior of that. Now can you just once and for all state that that is completely not true and disavow QAnon in its entirety?” Trump responded, “I know nothing about QAnon”. iViewTube News Report

BOMBSHELL: Devastating news for Joe Biden’s presidential campaign regarding his son Hunter, which exposes him and his Dad with serious Ukraine corruption. Joe Biden has been asked if he knew about his son’s involvement with the corrupt Ukraine natural gas company Burisma, in which he has denied. But, newly released emails from Hunter Biden’s laptop computer suggest otherwise! iViewTube News Report

VIDEO:Joe Biden was the author of the 1994 crime bill which targeted and hurt black communities, contributing to mass black and hispanic incarcerations. Now Joe Biden insults black people by saying, “If you have a problem figuring out whether you’re for me or Trump, then you ain’t black“.  Joe Biden is the Real Racist!

iViewTube News Report offers the latest conservative news in politics! We fully support The Constitution of The United States of America and the 1st Amendment!

The United States of America Presidential Election Was a Total Scam!

Politics has become very polarizing with the failed Trump impeachments and Russian hoax. Democrats and Republicans can’t agree on anything and the entertainment world also has its own share of drama and chaos. Music is always evolving and that’s why we need to keep up with the latest music industry news! Get tour dates, album releases and videos from your favorite artists!

iViewTube news report offers the latest breaking conservative news in politics as well as music and entertainment to keep you in the daily loop.

The site was first created back in 2008 as a video sharing site but then closed soon after. iViewTube.com is back now as iViewTube News Report to give you the most honest conservative news in politics, anywhere on the web.